Supercellica
THE WALNUT STREET GALLERY
OPEN: Final Friday 7 PM
Including live art performance, as well as music by The Tom Page Trio.
*Join us Saturday as well for the Art Pride Parade.
SUPERCELLICA is the evolution of Supercell, a Squirrelly Girls exhibition inspired by summer storms, first exhibited at ADA Gallery in Richmond, VA and then at the Couchfire Collective in Columbus, OH. The Squirrelly Girls are an irreverent and improvisational arts group that feed on glitter, and all other manner of squirrelly things. This squirrelly attitude has allowed Supercell(ica) to permeate each new community, much like the glitter we ride in on, adopting new members to our Squirrelly Girl tribe. The exhibition will feature both local and national artists.


and opening next weekend:
Kathryn Van Steenhuyse: Recent Paintings
Arkell Museum Community Gallery
2 Erie Blvd, Canajoharie, NY
OPEN: June 4th, 5 - 7 PM
exhibition will run through July 30th
Also on view at the museum at this time will be drawings by Ed Smith and photographs by Louie Powell.
Posted by KateVS at 5/27/2010 12:40:00 PM No comments:

"Recent Work" at the Arkell Museum

The crates are being made & the paintings prepped for shipping! After 10 days of life as a Kansan, my paintings are returning to New York! I am pleased to announce this upcoming show:
Kathryn Van Steenhuyse: Recent Work
June 4 - July 30th, 2010
Community Gallery
Arkell Museum, Canajoharie, NY 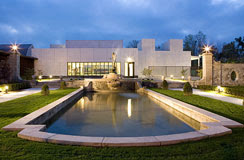 Some images of the exhibition "Pieces" at Emma Willard. It was a very large show & we had a ton of fun putting it together. See below for a very informal video tour! Thanks to all for your support. 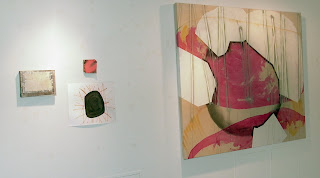 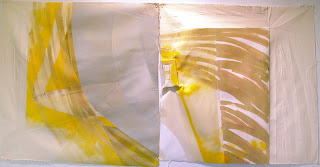 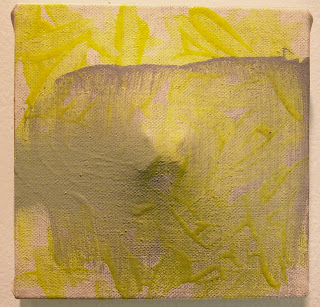 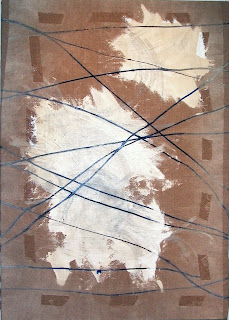 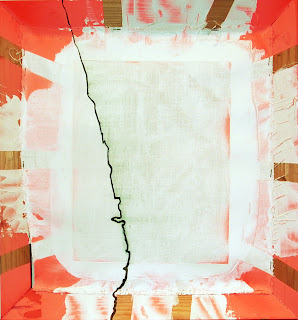 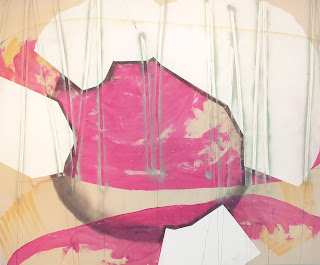 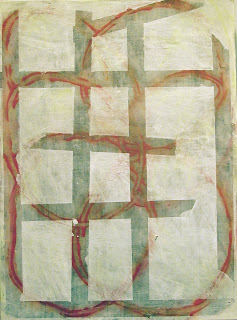 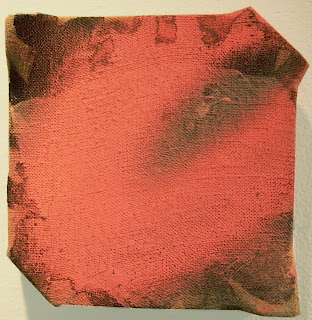 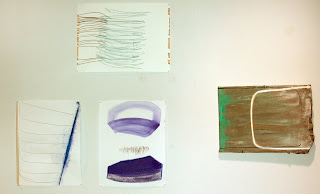 KateVS
Painting is a proposition of visceral ideas. In painting, ideas take physical shape—sometimes proud, sometimes ridiculous, sometimes uncomfortable, most often un-heroic—not as vehicles for meaning but as personal, in-the-moment interactions. Ideas become experiences, not just messages. Painting is like a Zen Koan—a riddle for contemplation, not solving—that exists in material form. In this process we are simultaneously Master and Fool of our own experience—being everything but knowing nothing—and isn’t it fun? —KVS